HISTORY BITES: SON OF A GUN!

Posted on November 20, 2017 by barrycjacobsen

Now for a “bite-sized” piece of history!

Though seldom used today, a centuries-old exclamation in our language is, “Son of a gun!”

This term is used in a variety of ways reflecting very different emotions; from admiration and excitement, to mild annoyance, to a substitute for the more offensive “son of a bitch”! The original meaning is closest to the last of these, used to describe an individual of particularly ornery temperament.

The term hearkens back to the days of the “tall ships”. In the 17th and 18th century, the crewmen of those majestic sailing vessels slept below deck, in hammocks slung (among other places) between the guns.

Deprived for long periods at sea of feminine companionship the crew were often allowed to have their women on board when the ship was in port; the ladies kept discreetly below deck (the Officer of the Deck, presumably, turning a blind-eye).

When one of the crew’s pregnant wives went into labor, and the labor proved particularly long and difficult, the woman was laid down upon the deck between two guns (or cannons, for those unused to military terminology). The gunners would then simultaneously fire off both guns, one on either side of the mother-to-be. The terrific concussion of the guns simultaneously firing would serve to jar the baby loose.

A child delivered by such a violent method was often observed, throughout his or her life, to be possessed of a particularly irascible, pugnacious temperament. Not surprising, considering the damage the concussion may have caused the child’s tender brain tissue. Such a child (and, in later life, adult) was thereafter called, “A son of a gun”!

So the next time you meet a particularly obnoxious, annoying person you’ll know how to refer to them, and why: “Now THERE is a real son of a gun“! 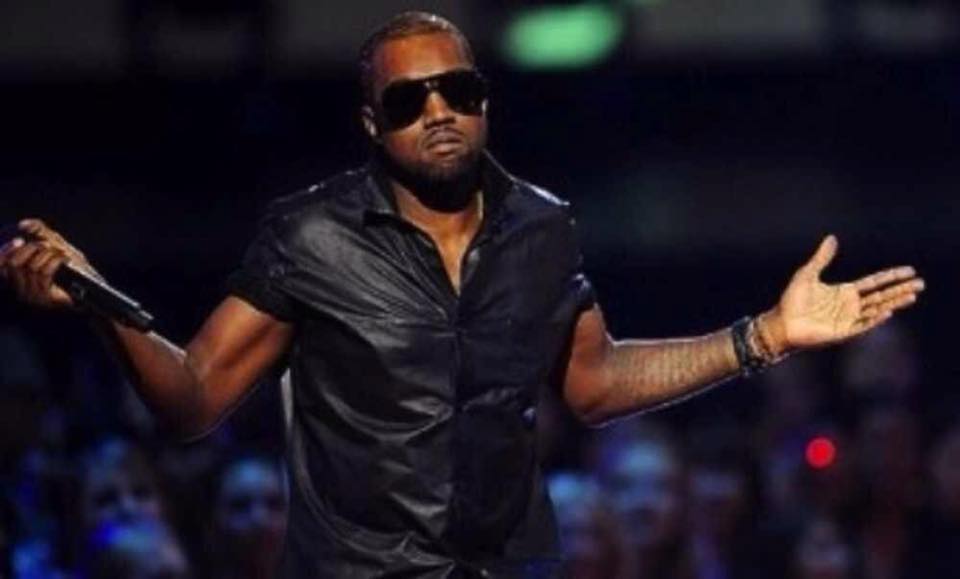 1 Response to HISTORY BITES: SON OF A GUN!