Once again we provide, for your reading enjoyment and edification, some of our favorite quotes on military matters. If you missed part 3, go here

Courage is the foundation of victory – Plutarch, “Themistocles”

To retreat is impossible, to surrender is unthinkable! – Janos Hunyadi, at the Battle of Varna, 1444

If you lose your ensigns, cornets or flags, do never lose sight of my panache (white plume); you will always find it on the road to honor and victory. – Henry of Navarre (later Henry IV of France) to his captains before the Battle of Ivry

Battle is the most magnificent competition in which a human being can indulge. It brings out all that is best and it removes all that is base. – Gen. George S. Patton, Jr.

In order for a war to be just, three things are necessary. First, the authority of the sovereign… Secondly, a just cause… Thirdly … a rightful intention. – Thomas Aquinas

The great issues of the day are not decided by speeches and majority votes, but by blood and iron. – Otto Von Bismarck 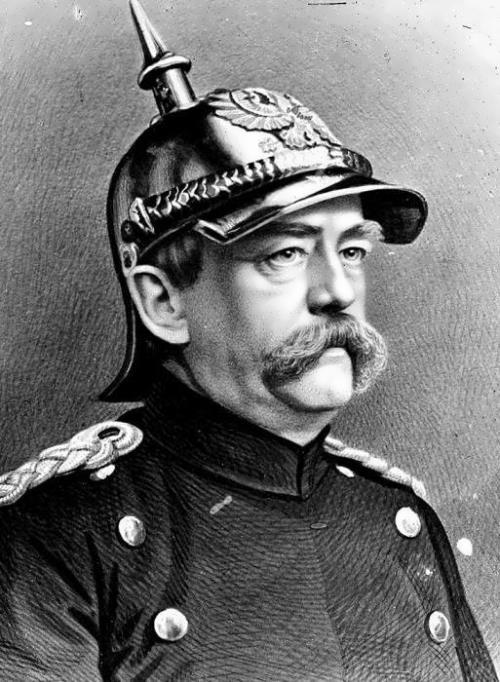 If your flank march is going well, the enemy expects you to outflank him. If your attack is going really well, it’s an ambush. – Murphy’s Laws of War

Let the die be cast. – Julius Caesar, preparing to cross the Rubicon River in defiance of the Senate and Pompey; starting a Roman civil war.

The true soldier fights not because he hates what is in front of him, but because he loves what is behind him.  – G.K. Chesterton

In War: Resolution. In Defeat: Defiance. In Victory: Magnanimity. In Peace: Good Will. – Winston Churchill, History of the Second World War.

One of the serious problems in planning against the American doctrine is that the Americans do not read their manuals nor do they feel any obligations to follow their doctrine. – Soviet Admiral Chernavin 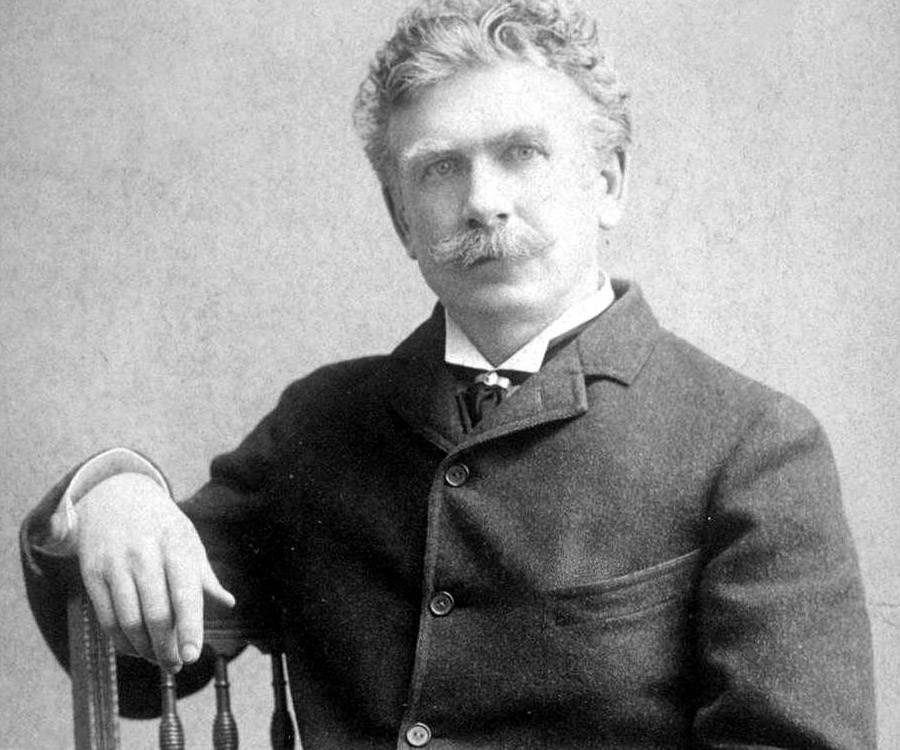